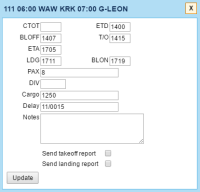 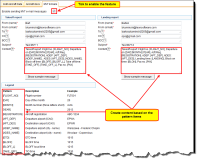 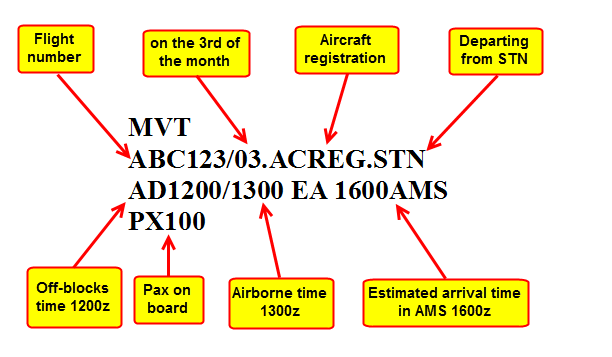 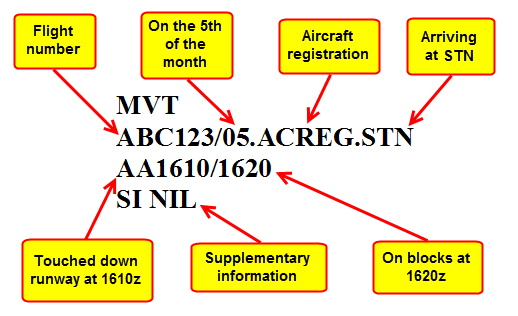 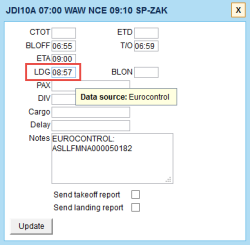 In order to integrate with Eurocontrol, you have to open a section Integrations, click ENABLE button, then switch the Status to ON and save changes.

When the integration is completed, Flight Watch in Leon will start receiving flight times from Eurocontrol servers. You will recognise them by opening a Flight Watch and hovering the mouse over the time value, as shown in the screenshot above. Eurocontrol will only send Block off, Take off, Landing and Block on times.